The origin of the event dates back to 1967, when the company Ruggieri and the town of Cannes jointly developed, to the great amazement of the residents of Cannes and its visitors, an international competition between the most famous pyrotechnicians of the age.

With fireworks set off from barges anchored in the bay, the jousts were orchestrated to the rhythm of a musical track and choreographed along a symbolic theme: the bases for a brand-new concept were laid. They would vary slightly over the years, while the ever more spectacular performances by the pyrotechnicians would increase in sophistication and originality to make this Festival one of the most prestigious pyrotechnic meetings in the world today.

80,000 spectators per evening in 1998. Today, more than 100,000 people, eyes raised, come to admire every display during fleeting creations that the greatest Master pyrotechnicians in the world exhibit under the starry sky of the Bay of Cannes, from July to the end of August.

The fascination for this universal art, which blends the most exuberant creativity with mastery of ingredients of an explosive nature, has given the Cannes competition a global reputation. Every year, the selected pyrotechnicians compete for the highly coveted “Vestale d’Argent” and, every four years, the winners return to do battle for the “Vestale d’Or”, “Vestale d’Argent” and “Vestale de Bronze”, precious door openers awarded to “the best of the best”.

Innovation, rich aesthetics, stage setting, synchronization, rhythm…so many criteria considered by the jury to evaluate each of the multicoloured musical frescos in the competition. At the same time, for several years spectators have had the chance to vote to award the “Public Prize”: for this, beyond the technical aspects of the performances, this is a true “love at first sight” and a recognition much prized by the artists, the tamers of bombs and magic powders. 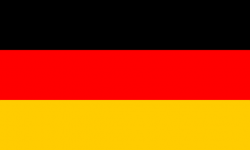 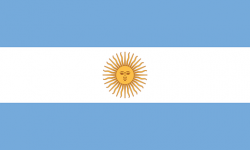 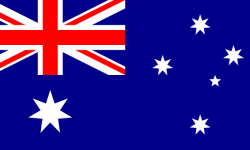 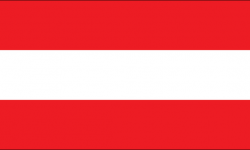 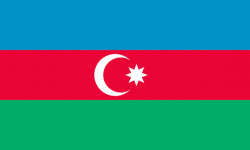 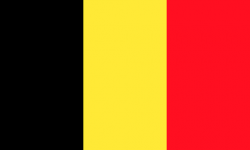 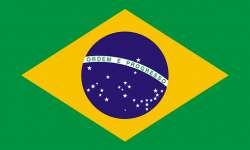 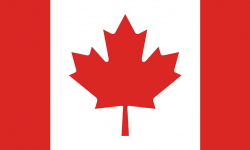 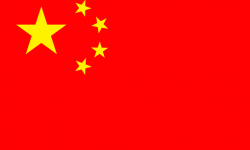 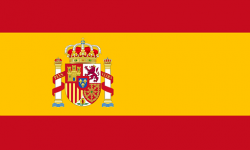 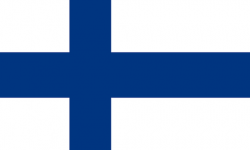 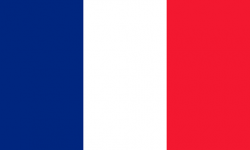 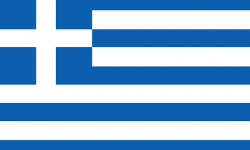 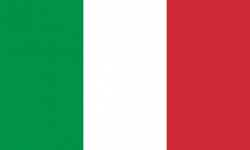 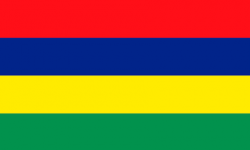 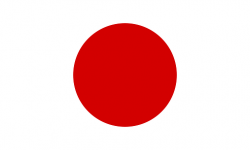 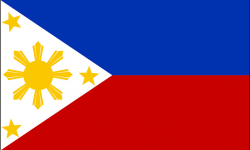 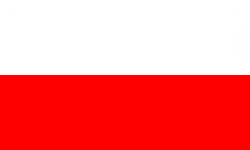 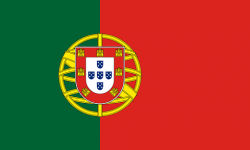 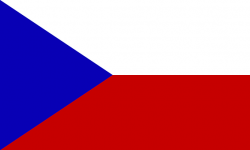 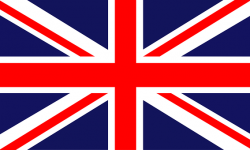 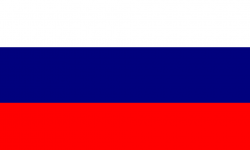 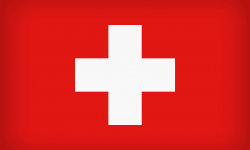